A retired Staffordshire University professor from Stone is taking to the water in his yacht the ˜Blue Star’ for an epic sailing challenge around the UK to raise money for the Cystic Fibrosis Trust.

Michael Goodwin, whose son Daniel has cystic fibrosis, will set out on his challenge in May with his friend Roger from Lymington and they hope to recruit as many people as possible to join them at various stages of the journey, the first leg in 2015 travelling from Southampton to North Scotland, and the second in 2016 from Orkney south through the Irish Sea and back to Southampton. He hopes to raise £6,000 for the charity.

Michael says that although his son has a positive attitude to his condition, he battles continuously against ill health, and this challenge is the perfect opportunity to show his support for Daniel, as well as raise all-important funds.

Cystic Fibrosis Trust’s community development and fundraising manager Serena Wilson added: We wish Michael, Roger and whoever else may be joining them on this sailing challenge the best of luck. We are incredibly grateful to Michael for his fundraising efforts and it is a fantastic challenge that he has taken on. With the help of challenges like this one, we are able to fund research into better treatment for those with the condition. We are committed to improving the lives of those with cystic fibrosis.

Anyone wanting to help Michael to raise his £6,000 target by doing this two-year sailing challenge can do so by clicking HERE. The team’s progress and details to join them can also be followed through this blog <a class=”colorbox” rel=”nofollow” href=”http://michaelgoodwinsailing.blogspot.co.uk/” …read more 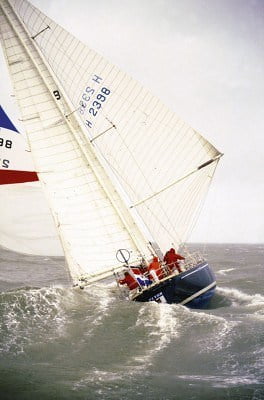 Barry Pickthall went aboard Flyer, winner of the 1977/78 Whitbread Round the World Race, now restored by a Dutch charity Flyer, restored to her ketch rig on sailing trials in the Netherlands. Photo: Marlene.Stoffelen/PPL One name dominated ocean racing in the late 1970s and early 80s: Dutch round the world racer Cornelis van Riestchoten, who…

Designed to attract a new generation of sailors, Bente is a new dynamic company that has produced one of the most economical, small, fast cruisers ever seen. The Bente 24 is positively brimming with fresh ideas. The fast, innovative and affordable Bente is arguably the most exciting new project of 2015 one that could rescue… 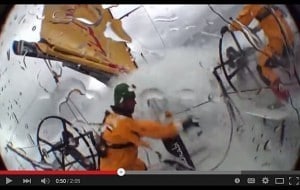 Step aboard Abu Dhabi Racing for a snapshot of life in the Southern Ocean as the fleet blasts towards Cape Horn Ian Walker and his crew provide first hand accounts of what it’s like here and now in the most remote part of this race, deep in the Southern Ocean. Great short video. The post…

With racing for the FAST 40 + class coming on line in the Solent for 2016, hopefully a new halcyone era of British grand prix yacht racing is set to dawn with owners acquiring new hardware, specific read more …read more 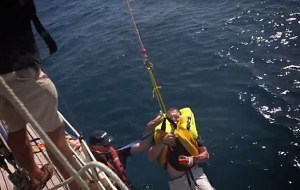 Here’s a really interesting article on Man Overboard rescue and in particular recovering a man overboard under downwind sails. A man overboard on an ocean passage is probably one of the most terrifying emergencies for the skipper. This is because of the speed with which you can lose control of the situation. Though fortunately a… 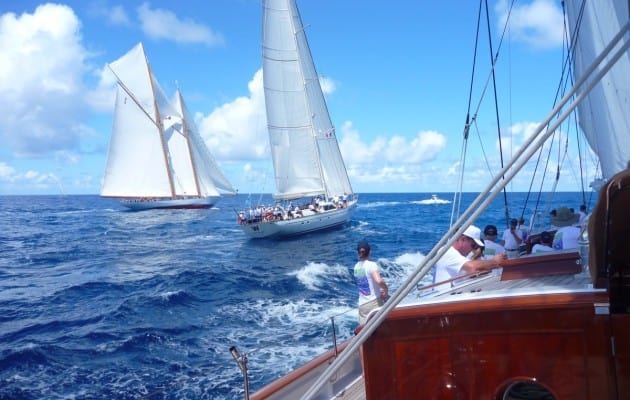